Claudius Kozlik joined OECHSLER in 1998 and immediately assumed responsibility for what was then the second largest production site. In 2000, he was promoted to member of the Executive Board and had since been the driving force behind the internationalization of the OECHSLER Group - first in China in 2005, then in Romania in 2007. In 2011, Mr. Kozlik was appointed CEO of OECHSLER. Shortly, the production network was expanded to include additional sites in Mexico, Germany, and Vietnam. Within the OECHSLER Group, Mr. Kozlik oversees the global sites and is responsible for research and development, sales, and marketing.

Dr. Kozlik, you have been managing OECHSLER for over 20 years. What does it mean for you to lead an internationally operating and sustainably growing technology company?

First and foremost, it means taking responsibility for our employees and our heritage company, which has repeatedly succeeded in shaping technological change since its founding almost 160 years ago and is making the latest technologies available to its customers. My responsibility and obligation are to promote this technological affinity and competence and to lay the foundations for OECHSLER to continue its growth course in the coming decades successfully.

You hold a doctorate in physics. To what extent is such a science-based perspective helpful in managing a technology company like OECHSLER?

During my physics studies and subsequent doctorate, I learned to approach scientific questions open-minded and pragmatically. This strength of analysis and openness is something that also characterizes my colleagues and the company values of OECHSLER. Throughout the decades, the spirit of pioneering has helped us from time and time to recognize the importance of technological innovations at an early stage and to apply them for the benefit of our customers. A very recent example of this is additive manufacturing. OECHSLER identified the opportunities of this manufacturing technology early on, industrialized it, and now manufactures in series for well-known companies worldwide using 3D printing.

OECHSLER develops and manufactures products for customers in the automotive, healthcare, and sporting goods industries. How does the firm manage to provide its customers in such diverse industries with products and services of the highest quality?

OECHSLER has a unique portfolio of manufacturing technologies. We are experts in polymers, ceramic, and metal injection molding. We operate one of the world’s largest polymer-based additive series production facilities, and assemble systems, utilizing cross-technological approaches. This diversity enables us to select the appropriate manufacturing and material type depending on the product and customer requirement, and to develop and mass-produce the desired products extremely efficiently and within the shortest possible time. Our international presence enables us to supply our customers wherever they are, whether in Asia, Western and Eastern Europe, or Central America. This flexibility gives us a competitive advantage in many industries. 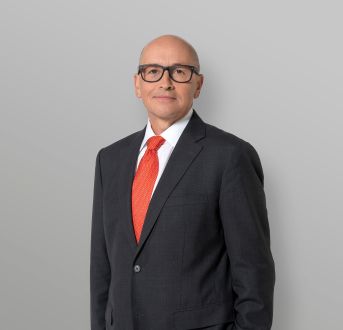 This strength of analysis and openness is something that also characterizes my colleagues and the company values of OECHSLER. Throughout the decades, the spirit of pioneering has helped us from time and time to recognize the importance of technological innovations at an early stage and to apply them for the benefit of our customers.

Climate change is in full swing. Temperatures are rising worldwide, natural disasters are increasing, and water is becoming scarce in many places. What influence does climate change have on OECHSLER's entrepreneurial activities?

Climate change has had a lasting impact on our entrepreneurial activities. The level of CO2 emissions is now a key performance indicator for us. The emissions per manufactured component play an increasingly decisive role in the competition for large orders. In addition to our social responsibility, the reduction of greenhouse gases is also becoming more important for our business success. That is why we use renewable energies, and that is why we have already invested a high 7-digit amount in our own electricity production. Wherever possible, we only purchase electricity from renewable sources at all our locations. Where this is not possible – such as at the sites in China, Vietnam, and Mexico – we run our photovoltaic plants.

We live in times of change. Given numerous geopolitical and macroeconomic crises, the framework conditions for global companies are changing at a breathtaking pace. How does this change affect OECHSLER?

Change is part of our DNA. Since OECHSLER was founded in 1864, we have experienced black swan events. OECHSLER has always emerged stronger from such phases of upheaval. Our open-mindedness to technology and our strength in adapting quickly to new market conditions have certainly helped us. Unlike back then, however, we are now positioned much more internationally. We have factories in China, Vietnam, Mexico, Romania, and Germany and are less vulnerable to crises of all kinds. If, for example, our business is somewhat weakened by the Corona pandemic in Asia, as it was last year, we can usually at least partially compensate for this through growth in other regions. 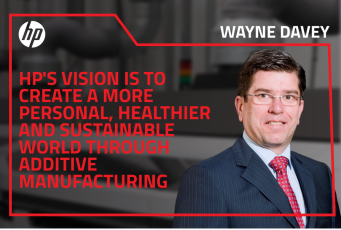 "HP's vision is to create a more personal, healthier and sustainable world through Additive Manufacturing" 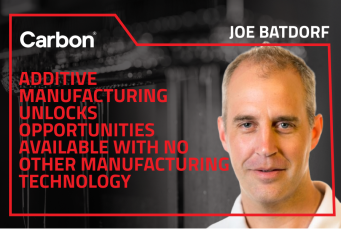 "Additive Manufacturing unlocks opportunities available with no other technology"

Interview with Joe Batdorf, Director for DLS Production at Carbon 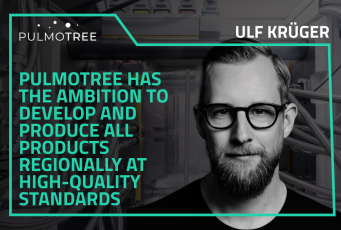 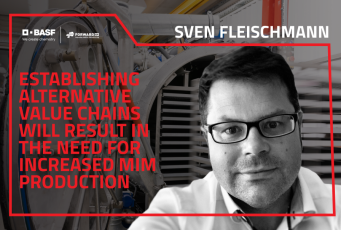 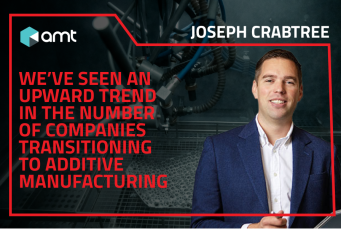 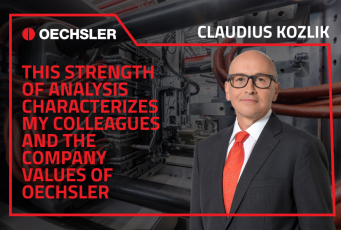 Register for our Newsletter.